A Korean “Rush Hour of the Gods”? The Success of New Religions in
Korea, from Donghak to Daesoon Jinrihoe
Massimo Introvigne, CESNUR

Between World War I and II, Korean new religions had more members than traditional religions. Today, they still count their numbers in the millions. Although Taiwan and Japan, where the expression “rush hour of the Gods” was originally introduced, come closer, in no other country in the world have new religions been so successful. How was this possible?
The session will trace the roots of contemporary new religions in Joseon Korea’s 19th-century social and religious crisis and show how Donghak was at the roots of all the subsequent religious effervescence. The failure of the bloody Donghak revolution of 1894, however, changed forever the attitude of new religions, and most switched from political activism to social welfare and charity. Through the Korean War and beyond, new religions such as Daesoon Jinrihoe gained credibility both as providers of social and educational services and as alternatives to traditional religions and mainline Christianity. 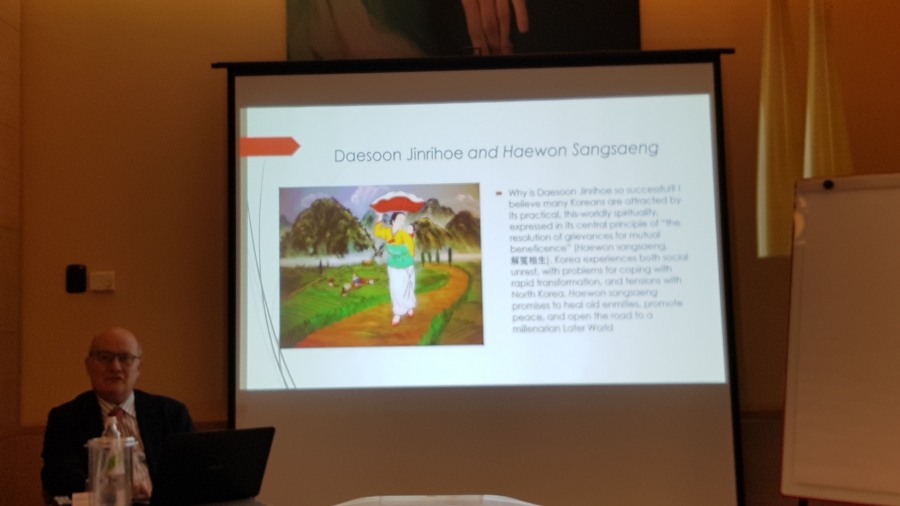 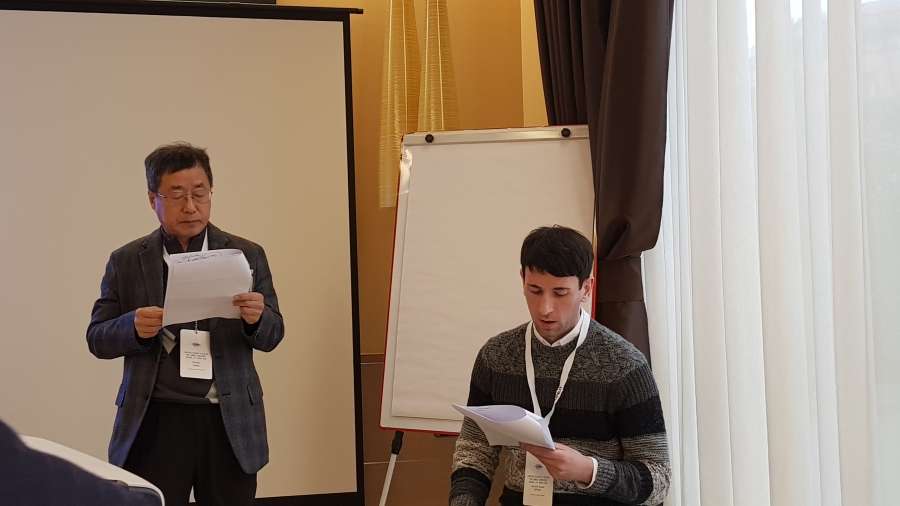 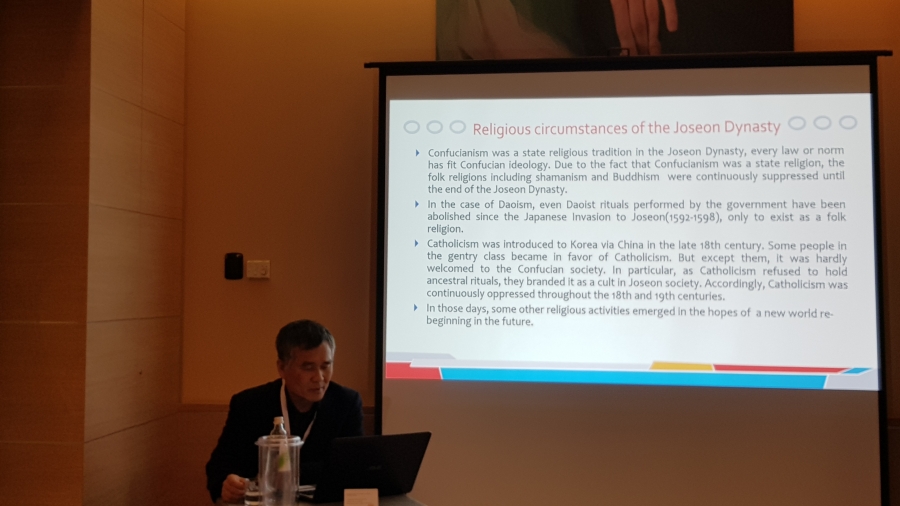 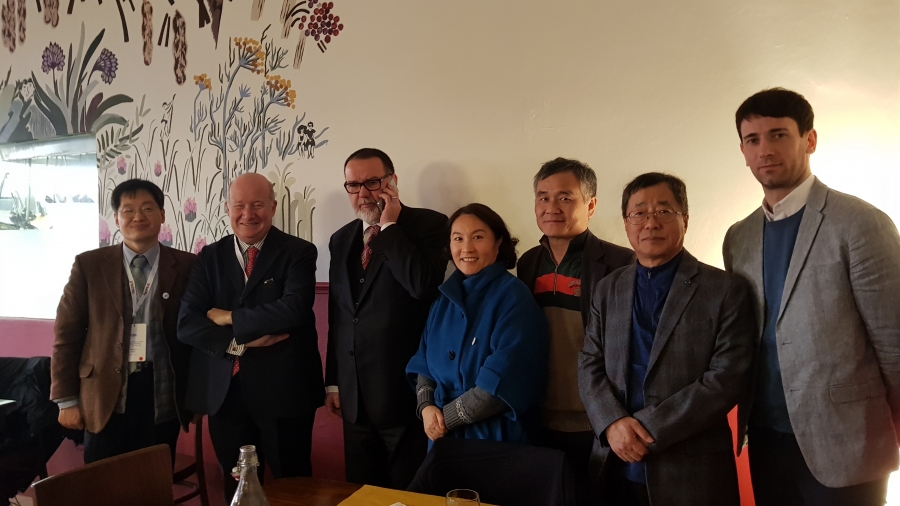